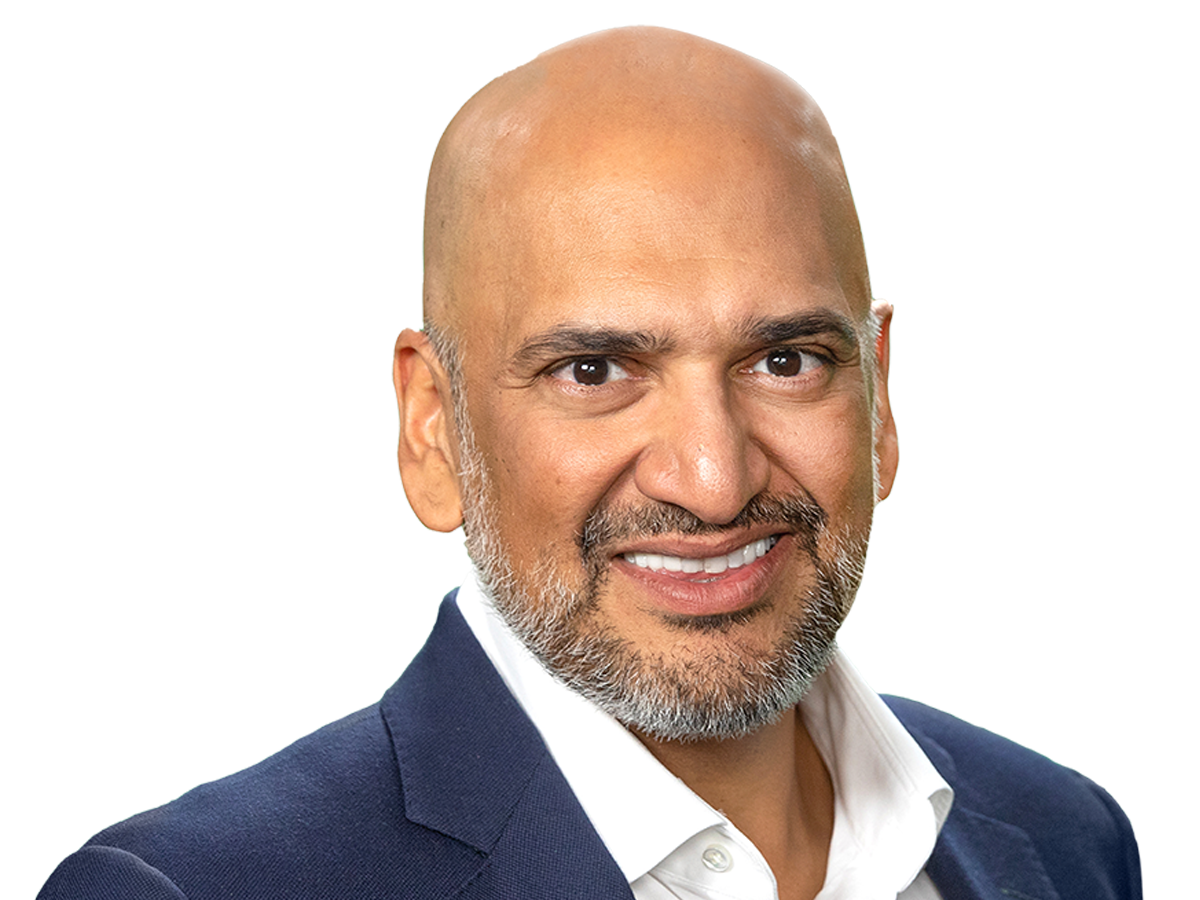 Teeka epitomizes the American dream. Growing up in the foster care system in the United Kingdom, Teeka came to the United States at age 16 with just $150 in his pocket and the clothes on his back. By 18, he had become the youngest employee at Lehman Brothers. Two years later, he shattered conventions by becoming the youngest vice president in the history of Shearson Lehman.

In 1998, he made a small fortune going short during the Asian crisis. But then, he “got greedy” (in his own words) and hung on for too long. Within a three-week span, he lost all he had made – and everything else he owned. He was ultimately compelled to file personal bankruptcy.

Two years after losing everything, Teeka rebuilt his wealth in the markets and went on to launch a successful hedge fund. After these events, he developed a newfound appreciation for risk. He made risk management his No. 1 priority. Today, Teeka’s personal mission is to help teach individual investors how to grow their money safely.

Teeka has been a regular contributor to the FOX Business Network and has appeared on FOX News Channel, CNBC, ABC’s Nightline, The Daily Show with Jon Stewart, and international television networks.

Why the Mainstream Was So Wrong on Crypto

Teeka Tiwari  | Mar 25, 2021  | Palm Beach Daily
The very mainstream narrative bashed crypto for years is finally going all in... And that’s setting us up for the next life-changing opportunity…

It’s Time to Look Beyond Bitcoin

If you want to have a shot at making life-changing gains now, you need to look into a different...

Why I’m Dropping Gold in Favor of Bitcoin

For centuries, gold has been the go-to asset for securing wealth... But today, bitcoin and cryptos are doing a...

The Key to Happiness Is Not Money

Here’s why no amount of money can replace the intangible “wealth” and personal happiness I get from help my...

Regular readers know I’m on a mission to level the playing field for Main Street investors. And I’ve found...

In my two decades on Wall Street, I’ve learned many lessons about investing... And these two are probably the...

Be wary of the negative bitcoin narratives bankers and politicians are peddling... They just want to keep you in...