In yesterday’s Daily, I told you about a New Order of Money in the United States.

In this New Order, out-of-control government money printing will lead to persistent inflation. But it’s a silent killer. And many people don’t know it’s happening.

It’s like a termite infestation in the foundation of your home. On the surface, everything looks fine. But crack open the foundation, and you see it rotted away. 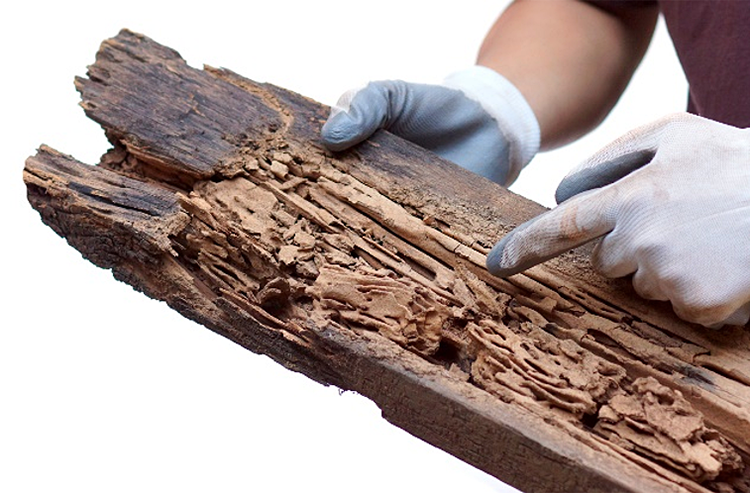 That’s how inflation works. It eats away at your savings like termites eating wood.

That’s why I’ve been warning Americans about the New Order of Money for months now.

Unfortunately, like a termite infestation, most people won’t see the problem until it’s too late.

Fortunately, during my years in the financial markets, I’ve learned how to make what I call “Maverick Investments.”

They’re assets (like bitcoin) that go against conventional thinking… but could lead to massive, asymmetric returns. These are the kind of returns that create decades’ worth of market gains in just a few years.

Merriam-Webster’s Dictionary defines a maverick as “an unorthodox or independent-minded person.”

When I think of a maverick, the first person who comes to mind is Tom Cruise’s character from the movie Top Gun.

In Top Gun, Maverick is a guy who goes his own way. He’s free-thinking. He doesn’t follow the crowd. And because of that, he’s successful.

That’s exactly the mindset you need to survive this New Order of Money. But you won’t find maverick ideas on Wall Street.

Maverick investments exist outside the standard 60/40 model of equities and bonds. I like them because they contain three important traits…

When money becomes too abundant (via inflation), it seeks out real, rare, and enduringly desirable assets.

I’ve added these types of Maverick Investments to our portfolio since I took over The Palm Beach Letter in 2016.

Over that time, we’ve earned an average annual return of 142%. That’s compared to the 11% you’d get in the S&P 500. So by using this strategy, we’ve crushed the broad market by nearly 13x.

And it’s no surprise that Maverick Investments have been a major factor in our outperformance.

These three attributes have made bitcoin the best-performing asset over the past 10 years.

Another Maverick Investment I’ve pounded the table on since 2016 is collectibles.

Why would someone pay so much money for a 70-year-old baseball card? Because it’s real, rare, and enduring.

Because they are real, rare, and enduringly desirable… ultra-high-net-worth individuals (UHNWIs) allocate substantial amounts of their net worth to these assets.

In the past, they bought collectibles as status symbols or passion investments.

Today, they view high-end cars, luxury watches, and fine art as assets whose values will increase exponentially over time – thus protecting their money from inflation.

According to a recent Ernst & Young survey, 81% of UHNWIs invest in alternative assets. By comparison, retail investors allocate less than 5% to alternative investments.

Is it any wonder how Main Street investors are getting left behind?

If you look at assets like contemporary art, they’ve delivered average annual returns of 14.1% over the past 26 years.

Alternative investments – like venture capital – have seen even bigger gains, with average annual returns of 19.3% over the previous decade.

Now you may be thinking, “Teeka, those investments are only for the rich.” That used to be true… but not anymore.

In the most recent issue of my flagship publication, The Palm Beach Letter, I showed subscribers how even small investors can invest like the financial elites do (even if you only have a few hundred dollars to work with.)

Why Do Maverick Investments Do So Well?

That’s key to winning in this New Order of Money world.

One area the very rich are looking at for real, rare, and enduringly desirable assets that will outpace inflation is commodities.

In particular, they’re looking at commodities that will benefit from the multitrillion-dollar electric vehicle (EV) trend.

The recently signed Inflation Reduction Act will dole out $369 billion for green energy projects – including increased tax credits – to accelerate the rollout of EVs.

Before the Inflation Reduction Act (IRA) passed, Research and Markets estimated the EV industry would grow from annual sales of 8.1 million EVs this year to 39.2 million by the end of the decade.

While five-fold growth is more conservative than the goals in the Inflation Reduction Act – it still represents a 21.7% compound annualized growth rate (CAGR).

On the low end, Bloomberg estimates an EV market value of over $830 billion by 2030. On the high end, Meticulous Research estimates a $2.7 trillion market by 2027.

Regardless of which estimate you follow, the demand trend will be huge. And that will increase the demand for EV commodities.

When you combine those three traits with a multimillion-dollar trend, you get a Maverick Investment.

One easy way to get exposure to this trend is through a broad-based commodity ETF such as the Global X Lithium and Battery Tech ETF (LIT).

This ETF offers exposure to 48 of the largest lithium miners and battery metal producers. Investing in this ETF can help you keep up while the general trend plays out.

The key to remember is that you must have a portion of your portfolio invested in areas that will far outpace the rate of inflation. It’s the cornerstone idea every mega-rich person I know is using to profit from The New Order of Money.

Friends, inflation will only accelerate the gap between the rich and poor…

And it’s because the rich own Maverick Investments while the poor and Middle Class – who rely on wages – do not.

If you want to beat inflation and stop portfolio rot, the time to add Maverick Investments to your portfolio is right now.