Last week, McDonald’s made its largest acquisition in over 20 years—and probably the most significant one in its history…

No, the Golden Arches didn’t take an 87% stake in another restaurant like it did 20 years ago with burrito chain Chipotle.

Instead, on March 25, the world’s most iconic fast-food restaurant announced that it’s buying Israeli tech startup Dynamic Yield. The Wall Street Journal estimates the deal is worth at least $300 million.

In other words, Micky D’s is getting into the artificial intelligence (AI) business. 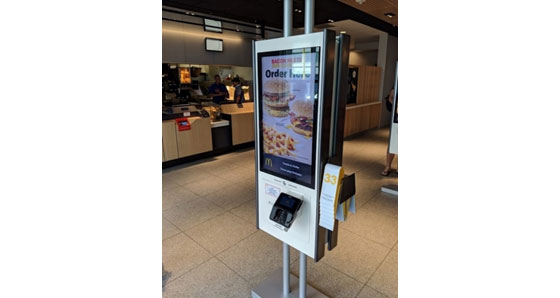 And this is where last week’s acquisition comes into play…

For example, AI can update the menu based on the time of day or even the weather… If it’s hot outside, AI will suggest a McFlurry ice cream treat. On colder days, it’ll recommend hot coffee.

In the future, McDonald’s wants its AI to recognize customers by face and form personalized relationships. Imagine if you ordered a Big Mac last week and return the following week. The AI would recognize you and ask if you’d like to reorder a Big Mac.

Think of it as McDonald’s version of Amazon’s Alexa.

Of course, we don’t know how this acquisition will work out for McDonald’s. It could boost the company’s stock—or not.

Now, if you’re considering a consistent dividend-payer to add to your portfolio, McDonald’s is definitely worth a look. But to tell you the truth, we’re not interested in the burger chain right now.

What we’re actually interested in is the underlying AI technology the company is using—because that’s where the real money-making opportunities lie.

Despite its prevalence, most people don’t realize how widespread AI tech is.

That’s why we think McDonald’s foray into AI is so important. It’s bringing AI into the mainstream.

Yet most investors still don’t realize its potential. They still believe AI is science fiction or something futuristic… But the truth is: It’s here right now.

Artificial intelligence (AI) is another big trend on the move in 2019… AI applications are going to explode this year. And AI is so misunderstood right now that I’m confident we’ll make a small fortune investing in companies that deliver solutions powered by AI.

This will be one of the most important exponential growth trends over the next 10 years… It’s critical that we, as investors, be well educated on what’s happening right now, as some of the largest profits will come from this industry.

Worth mentioning is that President Trump just signed the American AI Initiative executive order, which will redirect federal funding to prioritize AI and create new standards for worker retraining programs. I’m still waiting for more concrete details to come out about the initiative, but this is certainly an indication of how critical investment in AI has become.

That last paragraph is critically important. Here’s why…

On March 19, I wrote that President Trump was building a virtual “wall” around Silicon Valley. It’s part of his overall strategy to keep America at the forefront of AI technology.

According to geopolitical intelligence firm Stratfor’s 2019 forecast, one of the most significant strategic challenges facing the U.S. is China’s growing AI capabilities.

And as Jeff writes, what investors can’t “dismiss or overlook is the world’s two biggest superpowers waging a policy war for the future of AI.”

We agree. Supremacy in AI tech won’t just give the winner a strategic advantage… It’ll boost its economy, too.

Global consulting firm PricewaterhouseCoopers estimates that AI could contribute up to $15.7 trillion to the global economy by 2030. So if you think AI is just some space-age technology only seen in Hollywood movies, think again.

McDonald’s—one of the most humdrum companies in the world—just entered this space. That’s why now is the time to dip your toes into this burgeoning space before everyone else catches on.

Like cryptocurrencies, AI is still in its infancy. So there aren’t any many safe ways to gain direct exposure. But current tech giants like Google, IBM, Amazon, and Microsoft are making moves in the space and are well-positioned to profit.

P.S. If you really want to make life-changing gains from AI technology, you need to invest in companies with direct exposure to the space—and that’s where Jeff comes in. He’s found a company that’s laying the groundwork for the AI revolution.

Jeff says this technology could be up and running by 2023… and one $6 stock is ready to capture this $12.3 trillion market.

If you’re interested in what this company is doing, you should check out a subscription to Jeff’s Near Future Report. Plus, you’ll also learn about his No. 1 tech investment for 2019. Just click right here for all the details…

America has a new super fuel.

This new fuel source was first discovered in Idaho… in a little-known area in Lemhi County. 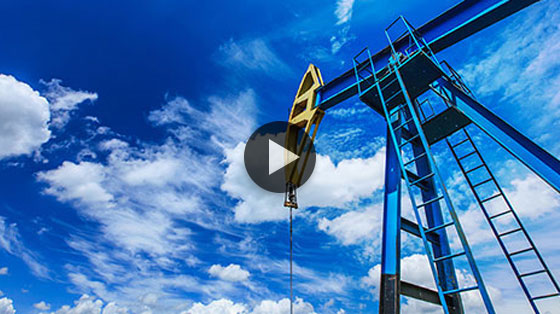