Booker is one of more than 20 notable Democrats currently running for the party’s 2020 presidential nomination. The New Jersey senator and former Newark mayor has even vowed to send Trump “packing from the White House.”

And he recently called the president’s criticism of Democratic Representative Ilhan Omar (who’s been accused of making anti-Semitic statements) “toxic” and “reprehensible.”

(For his part, Trump has called Booker “a horrible mayor” who “ran Newark into the ground.”)

Now, it’s too early to tell who the Democrats’ standard-bearer against Trump will be. It could be Booker… or perhaps former Vice President Joe Biden. But we’ll let voters decide that.

What we do know is, President Trump is already punishing his opponents—including Booker. And he’s doing it through a little-known provision that’ll benefit real estate investors in Middle America…

A Direct Attack on Blue States

Late last month, Booker released 10 years’ worth of his tax returns. And like many residents in the solidly blue state of New Jersey, he was stung by a new tax provision.

In December 2017, Congress passed the Tax Cuts and Jobs Act—which made several significant reforms to the tax code. In addition to simplifying the tax-filing process by increasing the standard deduction, the act significantly lowered rates across the board.

But Trump added a provision that penalizes his enemies…

You see, he capped the amount of state and local taxes (SALT) that people can deduct from their federal taxes. Before the law, high earners could deduct an unlimited amount of itemized SALT on their federal returns. Now, the maximum is $10,000.

This year, the Treasury Department estimates the SALT cap will affect 11 million taxpayers—who stand to lose $323 billion in deductions.

Yet it’s no accident that the majority of them reside in Democratic states, which have some of the highest state income (and property) taxes in the nation… 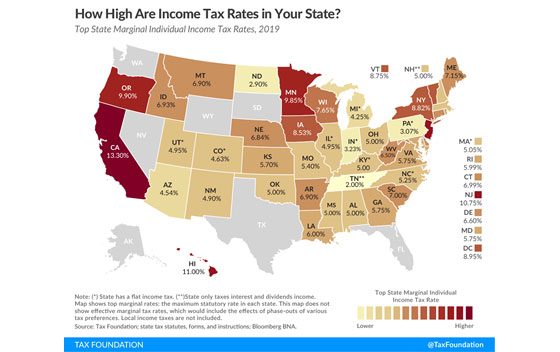 That’s why The Nation magazine called the provision “a direct attack on blue states.”

And Booker also got caught by this new cap on SALT deductions. While he paid more than $36,000 in state and local income and real estate taxes, he was only able to deduct $10,000 of it.

In the past, Booker could deduct the entire $36,000 in SALT. So with the new law, he got a much lower refund than he would’ve before.

People have been moving from the East and West Coasts to the South and interior of the country for years to escape higher state taxes:

You see, high-net worth individuals are relocating because they can keep more of their hard-earned money in these lower-tax states. Corporations are doing the same because it’s less expensive to operate there.

And we expect Trump’s tax plan to only accelerate this trend. Here’s why…

SALT was an economic civil war. It literally restructured the economy to help red states at the cost of blue states. That’s exactly what it did. It was a diabolical, political maneuver. 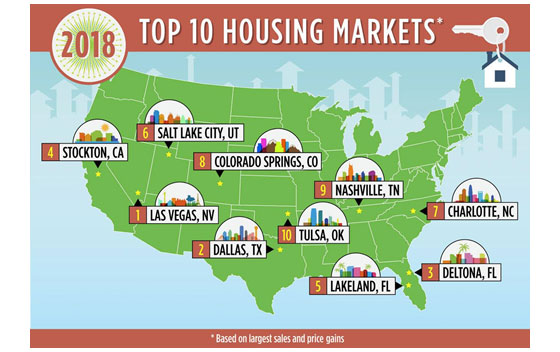 You can see that—with the exception of Stockton, California—real estate prices are climbing in Middle America and Sun Belt states.

Now, investors are still chasing real estate deals on the coasts because that’s where the greatest appreciation has been over the past few years. Housing prices in Middle America haven’t risen as much… yet.

And that presents us with a money-making opportunity…

PBRG guru and Palm Beach Letter editor Teeka Tiwari says the migration of residents from high-tax coastal states to the lower-tax South and interior is part of President Trump’s revenge.

Here’s what he wrote in the May 2019 issue of The Palm Beach Letter (subscribers can catch up here):

So why are citizens in true-blue states like California and New Jersey suddenly seeing a hike in their taxes? It’s all part of President Trump’s payback playbook…

As we’ve written in our most recent special report, the president’s foes have tried everything to get him tossed from the White House.

Subpoenas, investigations, and even a full-blown government shutdown. It seems like the criticism—and sabotage attempts—will never end.

That’s why Trump is settling scores against the people who hate him the most—the elite living in high-tax, Democratic, coastal states.

And one way to play this trend is to consider buying property in areas expecting to see population booms. One place where you can begin your search is online real estate database Zillow.

With data on 110 million homes across the U.S., Zillow allows you to research historical prices, view and compare homes, and access to other public information from one platform.

P.S. If you’re looking for a simpler way to get exposure to this coming real estate boom, Teeka and his team have uncovered an off-Wall Street investment that can pay you 8–12% (and in some cases, up to 25.5%) per year like clockwork.

Last year, it outperformed every single asset class in the world. And up until recently, you couldn’t invest in it unless you were a millionaire. But they’ve kicked down the door to allow ordinary Americans a chance to invest in real estate like the big boys.

If you’re interested in this opportunity, you can get a full year of unrestricted, risk-free access to The Palm Beach Letter for just $49—a 75% discount off the regular price—by going right here.

Meanwhile, if you live in a high-income-tax state, do you plan on moving to a state with lower or no income taxes? Or maybe you’ll take advantage of this little-known tax provision by investing in real estate? Let us know right here.

There’s an experimental technology with the potential to permanently cure thousands of diseases—like Alzheimer’s, Parkinson’s… and even cancer. And the medical breakthroughs it’s creating could rapidly grow one tiny industry 35,000%.

But three companies hold all the key patents for it. And you can go right here for a chance to profit from this discovery… 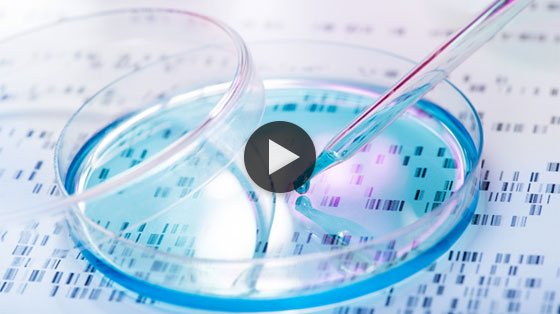