YOSEMITE INN, LIJIANG—I had trouble getting past China’s internet firewall. So I had to send this message from my old Yahoo email account.

(I’ve been told by several people how it’s gotten much harder to access the external internet from China these last few weeks.)

Anyway, we were in Lijiang recently, an 800-year-old Chinese village in the hills of southern China, on the road to Shangri-La.

It’s exactly what you’d expect an ancient Chinese village on the road to Shangri-La to look like—narrow cobblestone streets, fly eaves, hanging lanterns, lots of colorful flowers, and pockets of mist. There was even a rainbow over our hotel.

After we arrived at our hotel, the kids were sleeping, Kate was resting, and I wrote this message to you in pencil in the lobby… 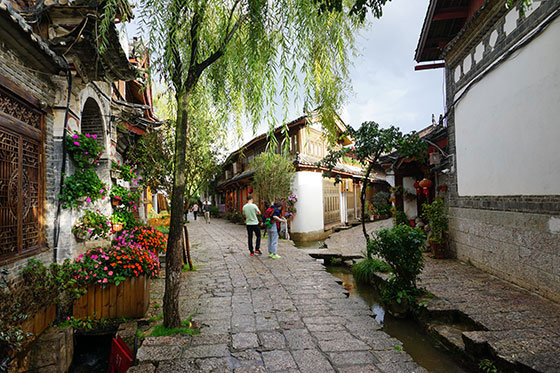 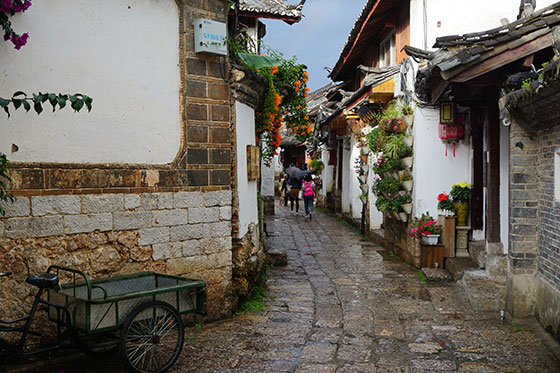 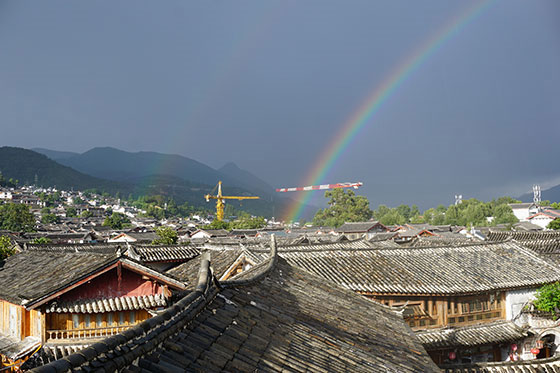 Rainbows over our hotel, where a night cost just $23 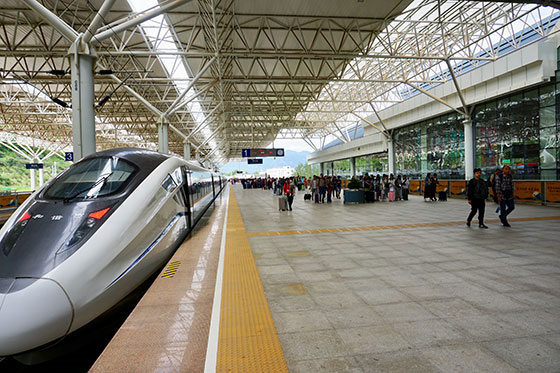 We move fast… hopping from town to town, hostel to hostel… like outlaws trying to keep one step ahead of the law. We took a bus farther into the mountains, to a place called Tiger Leaping Gorge…

Recently, I wrote about the overnight repo rate, and what it means for the global financial system. It had just spiked to 10% the day before, and the Federal Reserve lost control of the fed funds rate.

Anyone who has been paying attention to the plumbing underneath the world’s financial system would have seen this coming several months ago. The Treasury is borrowing way too much, foreign support of Treasurys has dried up, banks are hoarding capital, and short-term dollars have gotten scarcer and scarcer in the system.

When the repo rate spiked, someone was so desperate for dollars, they were willing to pay 10% for an overnight loan! Then the New York Fed got involved, injecting liquidity into the markets. It’s crazy…

A year ago, after we left our homes and gave away all our stuff, we also decided to leave the financial system behind. We drained our bank accounts and converted everything to gold and silver.

The TRIGGER for this decision was the Dow-to-Gold ratio beginning a new downtrend after seven years of an uptrend.

But the DRIVER behind this decision is the total degeneration of the world’s financial system, some more of which we witnessed in the past couple of weeks.

Why did we buy gold?

Kate and I are done with this mess. We don’t know how things are going to unfold, or when. We just know we want no part of it.