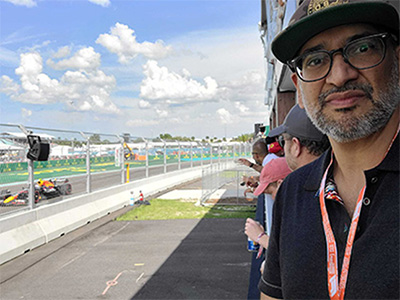 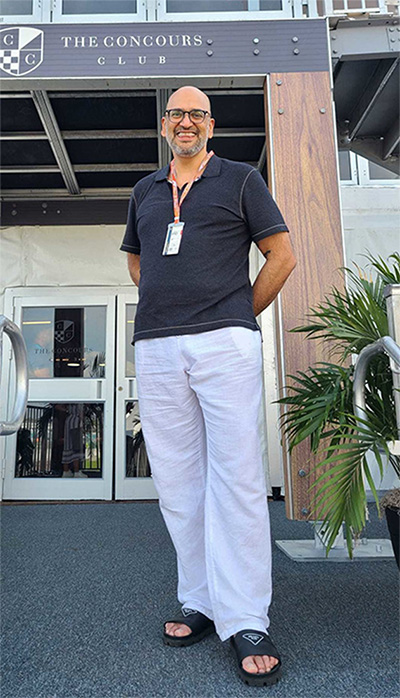 And that’s when it hit me… We’re in a “New Order of Money” where the normal rules of money have been perverted by obscene money-printing and out-of-control inflation. 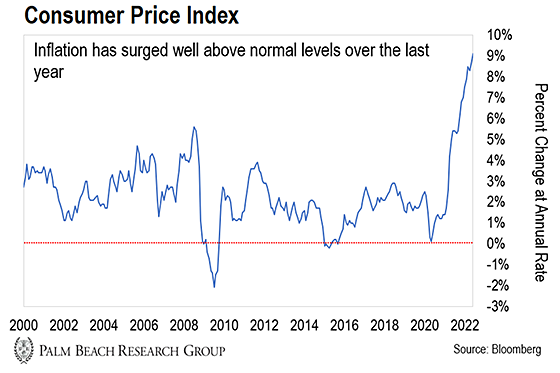 And it’s all because inflation is at its highest level since 1981. 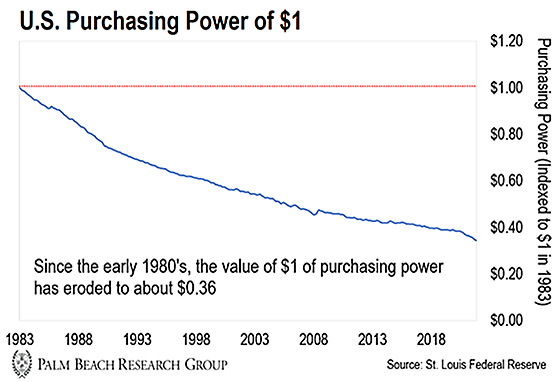 But our research suggests this model won’t grow fast enough to keep pace with the New Order of money-printing and its attendant out-of-control inflation.

I want you to know that stocks will rally once the Fed stops raising rates. That’s great news. But it’s not enough to combat the New Order of Money. 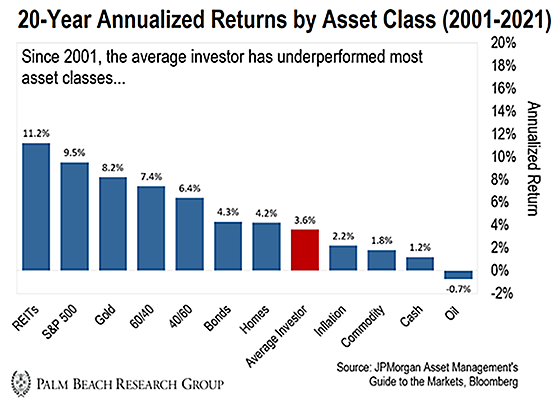 Since the creation of that chart, inflation has shot up to its current annual rate of 9.1% as of June. That means Main Street’s rate of inflation is now 2.5x higher than the average yearly return they are making in the stock market…

That’s a 6% gap between what you make and what you normally buy each year. And that gap is growing every year.

Because of this New Order of Money, you must shift some of your capital into nontraditional assets. This is why I’ve just made the biggest change in seven years to the asset allocation models we use here at Palm Beach Research Group.

Since I took over my flagship Palm Beach Letter advisory in 2016, our average annual gain is 148.5% – even with this current market pullback.

That’s a bit higher than the long-term average annual return of the S&P 500 of about 9.5%… So even after a great bull market for stocks – we’ve done over 11 times better.

So to navigate this New Order of Money, I’m revamping my entire asset allocation model to help you outpace inflation… and beat our unmatched track record of outperforming the markets.

My goal is to help show you a path that can ensure you use this New Order of Money to grow your wealth exponentially outside of stocks and bonds just like the ultra-rich are doing now.

P.S. As I said above, stocks and bonds alone won’t cut it if you’re trying to protect your wealth over the long term.

However, occasionally an “Anomaly” hits the market that can give you the opportunity to make crypto-like gains from boring blue-chip stocks… even in today’s bear market.

If you have the right strategy, you can use this “Anomaly” in the market for the chance to capture 21 years of market gains in as little as 90 days.

I shared more details about this “Anomaly,” and how to play it, in a special briefing. Just click here to watch a replay of the event. But act soon, as this replay won’t be available much longer. And once this “Anomaly” passes, so will your chance to take advantage.