MARATHON COUNTY, Wisconsin—Will Hsu is stuck between a rock and a hard place…

He’s vice president of operations at his family’s ginseng farm in Marathon County.

Ginseng is a big business in Wisconsin. Of the 590,000 pounds of ginseng exported from the United States last year, 98% of that came from the area. And the Hsu family farm is the second-largest in the county.

But Will’s operation is starting to feel the bite from tariffs.

“Yeah, I’ve lost some orders after the tariffs went into effect,” he said.

At this point, Will has two choices: either sell his premium ginseng for less, or pass along the extra 18% in tariffs to the consumer.

Ginseng farmers aren’t the only ones in Wisconsin feeling the pinch of tariffs. Cranberry growers are, too.

The state grows about 33% of the world’s cranberries. To get the scoop on how the trade war is affecting growers, I visited Phil Brown of Glacial Lake Cranberries.

Phil told us there’s currently an oversupply of cranberries… and other countries are starting to plant more.

If that trend continues, cranberry prices will likely drop… and farmers will struggle to make a profit. 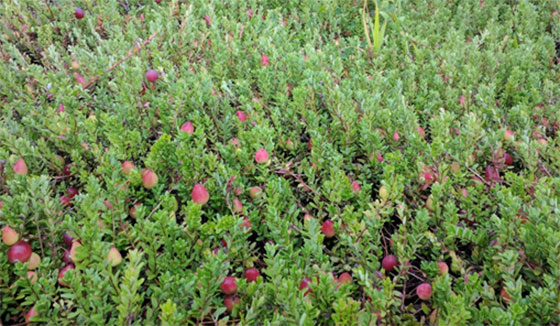 Neither man specifically blamed tariffs for the troubling trends they’re starting to see in the agriculture sector.

But to me, it’s obvious—tariffs are the boogey man behind the scenes…

In June, President Trump imposed more tariffs on China… and it retaliated by targeting tariffs on U.S. agricultural products—including ginseng and cranberries.

Things are getting so bad for U.S. agriculture that last month, the feds announced they would provide $4.7 billion in direct aid to farmers hurt by tariffs.

Regular readers know we’re not desktop warriors at the Daily. We like to put our boots on the ground to find out what’s going on in the economy—and how it affects your portfolio.

In today’s essay, I’m going to connect some dots… and tell you how to hedge your portfolio if the trade war kicks into higher gear.

We’ve been following the trade war for months now and think most of the rhetoric is hype.

In fact, we think President Trump has a strategy in place: We expect him to ink new trade deals leading up to the midterm elections. His goal is to give the economy a boost… and help the Republican Party retain control of Congress.

I don’t know how the plan will work out for the GOP. But if the president de-escalates trade tensions, I predict the stock market will soar.

But at the Daily, we look at both sides of an issue. That’s because all good investors have a contingency plan.

So we asked ourselves a counterfactual…

“What if trade tensions continue, or even escalate to a full-blown trade war?”

If that happens and the trade war doesn’t wrap up soon… I think U.S. producers may have a tough time.

Commodities Will Get Hit First

In the grand scheme of things, cranberry and ginseng farming are small operations. But they’re the canary in the coal mine.

Take a look at the chart below. It tracks soybeans, lean hogs, and American lumber… 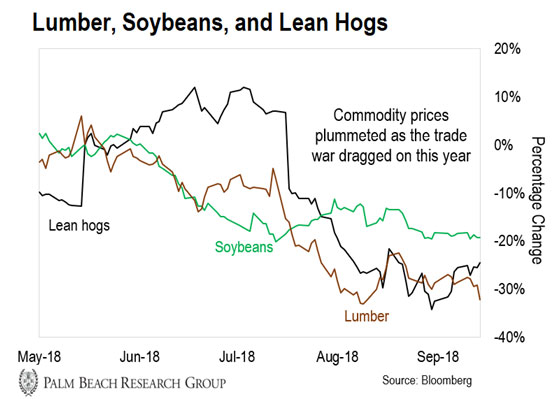 Exports are all down because tariffs have decimated foreign demand.

These aren’t the only commodities getting hammered, either. Industrial metals like copper and nickel are both down over 20%.

Tariffs have pushed up the prices of U.S. agricultural goods in places like China and the European Union.

So people are now buying cranberries from Canada and Chile. Even Russia is experimenting with planting cranberries to take advantage of tariffs against U.S. growers.

And foreign competition isn’t the only problem.

We’re starting to see boycotts of U.S. goods in Canada, China, and the EU. The movements are still small… But if they grow, that will be bad for U.S. business.

It’s not a threat yet… But by sometime next summer, we’ll start to see more industries suffer if President Trump can’t strike his trade deals.

What to Do Next

To be clear, we think that the president will get deals done. And our advice remains the same—stay invested.

But it’s important to have a backup plan in place…

If the trade war drags into next summer, there are two steps you should take:

If cranberry and ginseng farms are an indicator, we’ll have a lot of struggling businesses if the trade war escalates. And that means lower stock prices.

P.S. Do you have an investment contingency plan in case things don’t go as you expect? Let us know what it is right here…

From Daniel S.:Make no mistake, California is opposing the Trump administration, not the federal government. Regarding state-issued money, I find it laughable to expect a liberal city like Berkeley to follow sound money principles. It’ll find a way to inflate away locally designed digital currencies.

From Michael R.: I just joined Teeka’s Alpha Edge… and I think it is awesome.

Nick’s Reply: Thank you for the positive reviews, guys. Now, I have one favor to ask of you…

As you know, we founded Palm Beach Research Group in 2011 to help guide you along the path to real, sustained financial prosperity. We do that by giving you a comprehensive wealth-building strategy.

It’s been nearly seven years now. And we’re hoping you could tell us how we’re doing. If you’ve subscribed to any of our publications—like Teeka’s new Alpha Edge or Jason Bodner’s Palm Beach Trader—tell us what you think so the rest of the world can know.

If you like what you’ve seen so far, great. If not, that’s also okay. We promise we won’t take it personally. You can go right here and click the reviews tab to leave your thoughts.

This financial guru was mocked by the mainstream. But is his strange financial prediction about to come true? 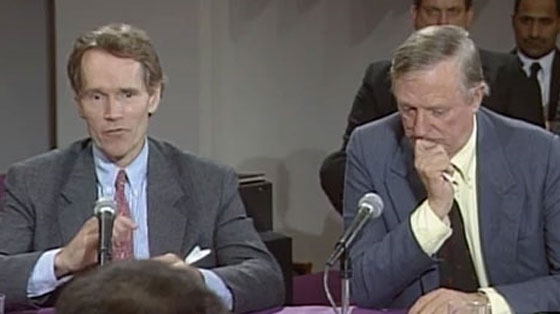