Teeka says the current bout of volatility is due to a schism in the bitcoin community. A similar battle broke out in 2017… and the cryptocurrency market rose higher, once the dust settled. Teeka says to expect the same this time…

In today’s essay, I want to tell you what’s behind this war… how to ride it out… and where bitcoin (and the overall crypto market) is heading when it’s over.

Just know that we’ve seen this before… These growing pains are normal for a maturing asset class.

Over the past 48 hours, I’ve reached out to my network of insiders to find out what’s behind the sell-off. And they tell me that the main cause is a new split in the bitcoin community.

You see, a major bitcoin holder has threatened to crash the price over a contentious “fork” involving the crypto Bitcoin Cash. Bitcoin Cash itself is the result of a fork with bitcoin. (A crypto fork is like a corporate spin-off.)

Craig Wright leads one faction. He claims to be the real Satoshi Nakamoto (the pseudonymous creator of bitcoin). Wright reportedly mined over 1 million bitcoin in the early days of the network. At today’s prices, that’s about $5.5 billion.

Roger Ver leads the other faction. Ver was an early advocate of bitcoin and formerly known as “Bitcoin Jesus.”

Bitcoin Cash scheduled its latest fork for November 15. The network regularly forks to implement upgrades… so this isn’t uncommon. However, the two crypto titans differ over the direction of Bitcoin Cash after the fork.

Without getting into all the technical details, Ver supports updating the Bitcoin Cash network to implement increased scaling and smart contract options. Wright considers these changes unnecessary and wants to return to the original bitcoin protocol.

To force adoption of his protocol, Wright has threatened to dump his bitcoin holdings. That has led to panic-selling… dropping bitcoin to its lowest price since October 2017.

The split is basically a high-stakes game of chicken. Here’s the thing… We’ve seen it all before.

In March 2017, I told you about the first “Nerd War” in the bitcoin community. This split was similar to what we’re seeing today.

At that time, one faction wanted to upgrade the network to allow for faster transaction times. The other faction of purists didn’t want to change the protocol at all.

The schism walloped bitcoin (and the entire crypto market). We saw three significant price drops during the first “Nerd War”:

No one had ever seen anything like the first “Nerd War” before… And there was a massive loss of confidence in the market. But once the dust settled, bitcoin recovered and shot up to nearly $20,000 by the end of the year.

The difference today is that investor sentiment is very poor… so it doesn’t take much for people to panic and sell. In addition, more people hold crypto today than in 2017. That’s causing even more downside volatility.

Our position is the same we had last year: Ignore the nerd war and volatility. It will blow over and ultimately make bitcoin—and crypto in general—stronger.

Remember, bitcoin has real fundamental value, including traits such as:

These are massively valuable attributes. And developers have barely scratched the surface when it comes to monetizing them.

Where Crypto Is Headed

So what to do now?

We’ll use the same strategy we used in 2017 to deal with the first “Nerd War”: Just let the market do what it has to do… and stay focused on the big picture.

These factions will hurl insults and threaten each other. That freaks out the market. And that’s what’s happening now.

Let the nerds fight it out. Regardless of who wins, we’ll see bitcoin soar again.

If you invest now, you could ride share prices up 3x, 4x—even 10x—in a single day. 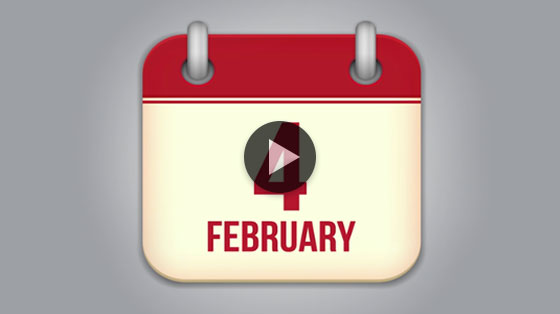